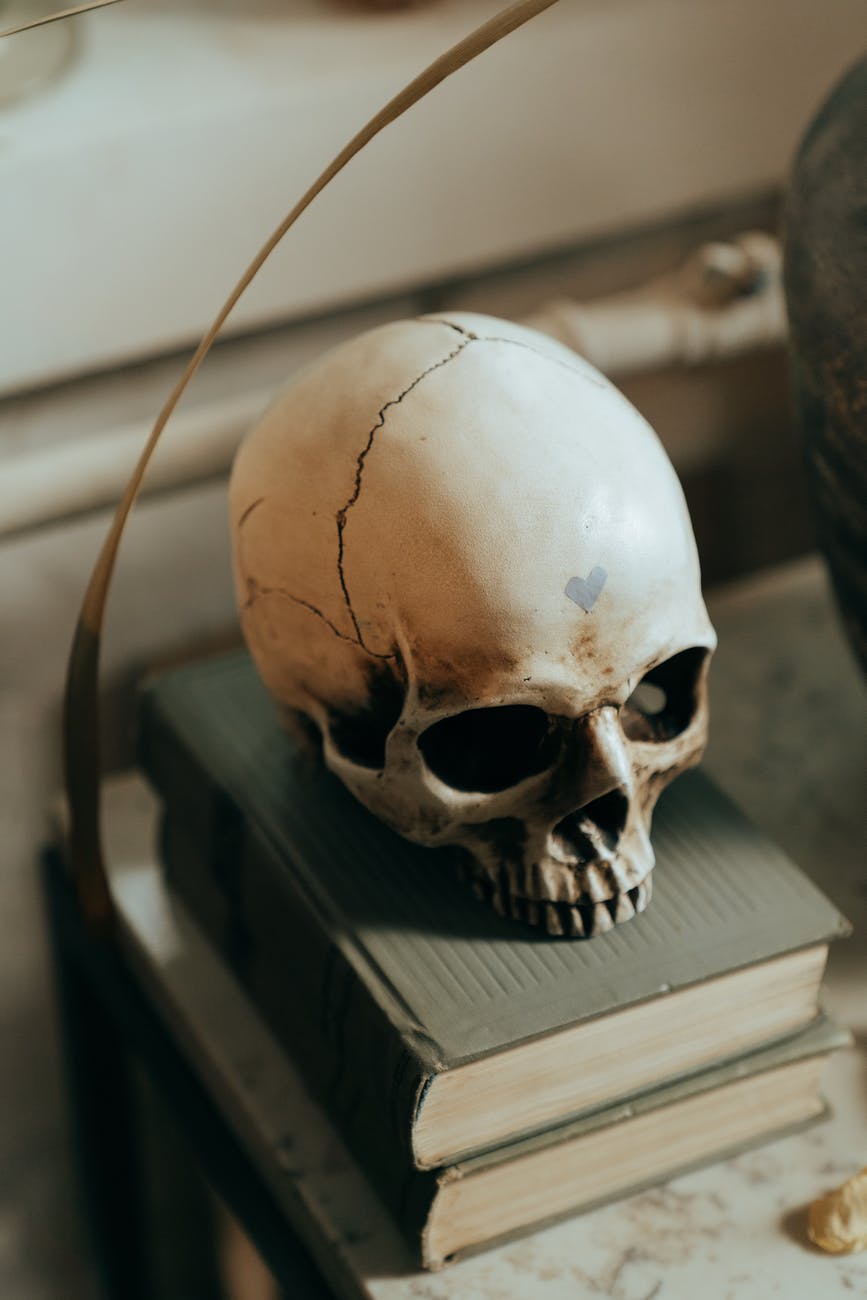 This post is born out of something different that I had intended to write, but didn’t work. I had written almost 1,000 words; it was reaching essay proportions. But while I was writing the roughly 1,000 words something unexpected happened that threw a wrench into the whole process: I told the truth.

It’s not that I’m not a truthful person, or that I don’t endeavor to bring authenticity to everything I write. I had written something that was so startlingly authentic, even to me, I said to myself when I read it back, “You can’t write that. You sound like [insert vulnerable truth here that I’m not ready to share publicly].” It touched on a truth so raw I had kept it in a little box deep inside the recesses of my brain, and I had almost forgotten it was there. By writing about it, I stumbled upon the box and it broke open.

This is why the blog post broke. I had been writing with my head, and my heart snuck in and created a mess.

I have a lot of INTJ tendencies, so approaching writing from an analytical paradigm is familiar territory for me. I love craft. I love the mechanics of writing and polishing prose. I spent seven years “thinking” my way through a novel and it almost worked. It landed me an agent, and my book was considered by many publishers until one of them said in their rejection note (paraphrasing), “It lacked something larger to point to.” Almost all of the publishers said they thought I was a good writer. Ultimately, the story lacked heart.

As proof in the pudding, when I consider my body of work, the pieces of writing that I put the most heart into or behind are the ones that connected with others and were published. So this most recent writing face plant was another reminder to feel my way through writing instead of planning where every word is supposed to go.

As uncomfortable as the truth-that-shall-not-be-named was, I’m glad I stumbled on it. It tells me that I’m getting closer to sharing what’s most important to me. I’d like to think that when I can learn to open the boxes and take out their contents carefully, treat them with care and understanding, that I’ll be writing from my heart first. I can always use my head for editing. 😉

One thought on “The Head and the Heart: When Avoiding Vulnerability Makes Your Writing Stop Working”