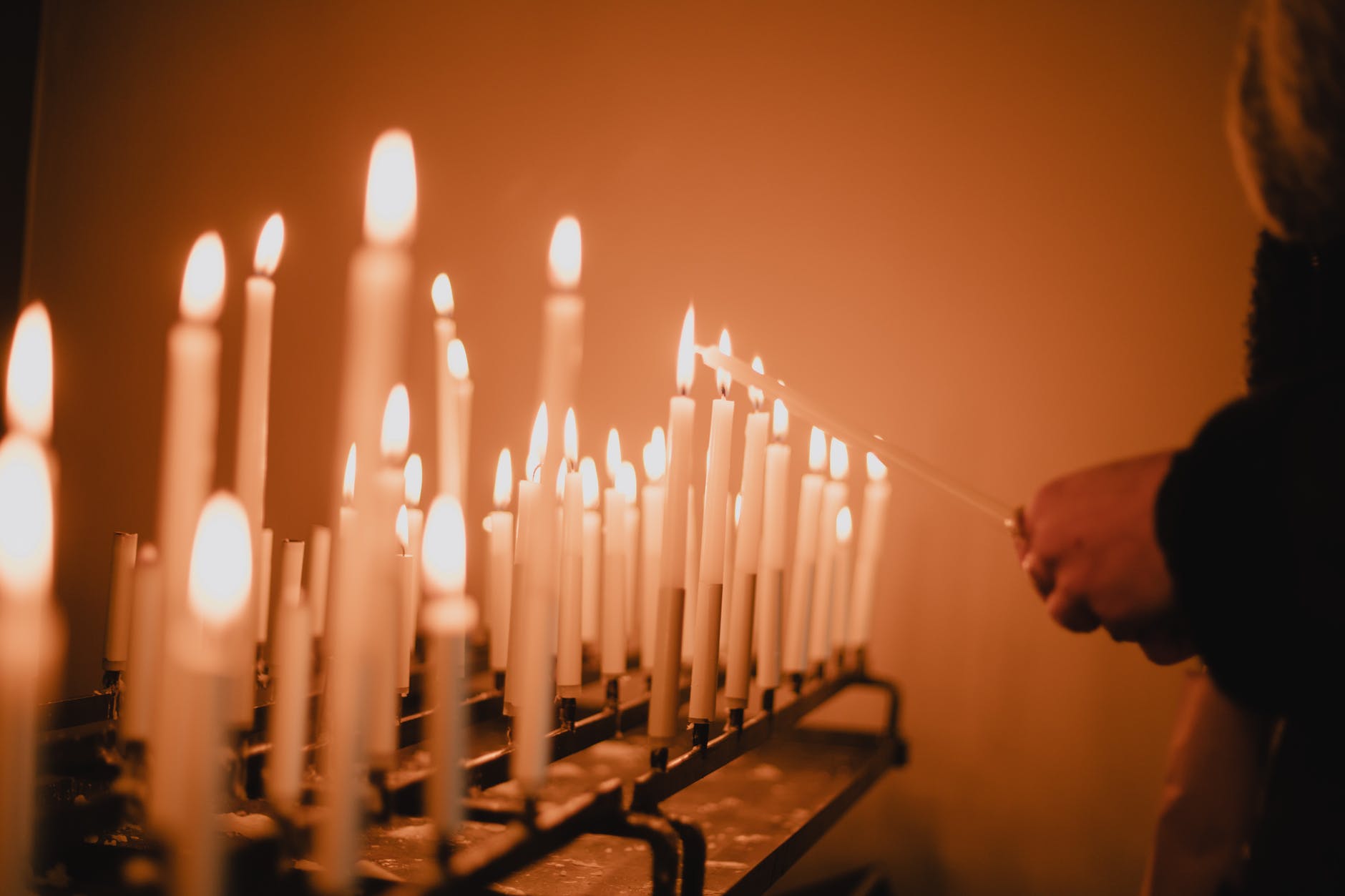 I’m listening to Barrack Obama’s presidential memoirs and so far, I think my favorite vignette is the comments he makes about superstition during the election. To paraphrase, he said that he didn’t consider himself particularly superstitious but that while on the campaign trail people started giving him their lucky objects. Eventually, he says, he had a whole collection, and that he would keep four of five of them in his pocket at a time, noting which ones he was carrying if he experienced a political windfall that day.

I find this to be absolutely lovely. This vignette demonstrates vulnerability and character, and it displays a form of benevolence I don’t think we see that often.

It Shows a Respect for Other People’s Beliefs

Having been raised Christian and then choosing to follow a different spiritual path as an adult, I’ve experienced the, at times, awkward sensation of carrying out the rituals of a religion that I don’t claim as my own. For example, I don’t pray before meals, but I engage in the practice when I’m at my parents’ house for a visit. Religion and spirituality, or the choice to have neither, is a deeply personal choice. Obama might have felt uncomfortable accepting these lucky objects, and from my own experience, I think there’s an argument to be made for not asking people to engage in the practices of a religion or spirituality they don’t claim as their own.

That being said: the ability to respect someone else’s beliefs, even engage in them, while still holding onto your own beliefs, is an admirable quality, yet one I think many people would find difficult to embrace.

Whether or not we classify the superstitions in his vignette as religious, spiritual or something separate entirely, I hope that there are hundreds, even thousands of stories like this where we are making space for each other’s spiritual inclinations.

It Shows a Willingness to Challenge His Own Assumptions

The part that really struck me in Obama’s explanation of his thought process was that he actually began to take note of which objects were bringing him luck. This suggests to me that he had changed or at least opened his mind to the possibilities behind superstitious belief. He was not only respecting his constituents beliefs by accepting the objects, but he elevated his respect for them by engaging in the ritual on their behalf.

It Shows a Willingness to Acknowledge the Unknown

It doesn’t matter that the belief in objects having the power to influence events is a false cause fallacy. By considering the possibility that holding these precious objects in his pockets might be helpful, the unspoken assumption behind the act is that he doesn’t know whether it will work or not. It doesn’t matter whether it worked or didn’t (for the people who owned the objects, they would say it absolutely did–he was elected), what’s more important is that he didn’t let his head get in the way. He acted from his heart. By leaving the vignette somewhat open-ended, stopping miles short of suggesting that his presidency was ordained or anything narcissistic like that, he highlights something that’s even more a part of his brand: he has described what hope looks like in every-day life.