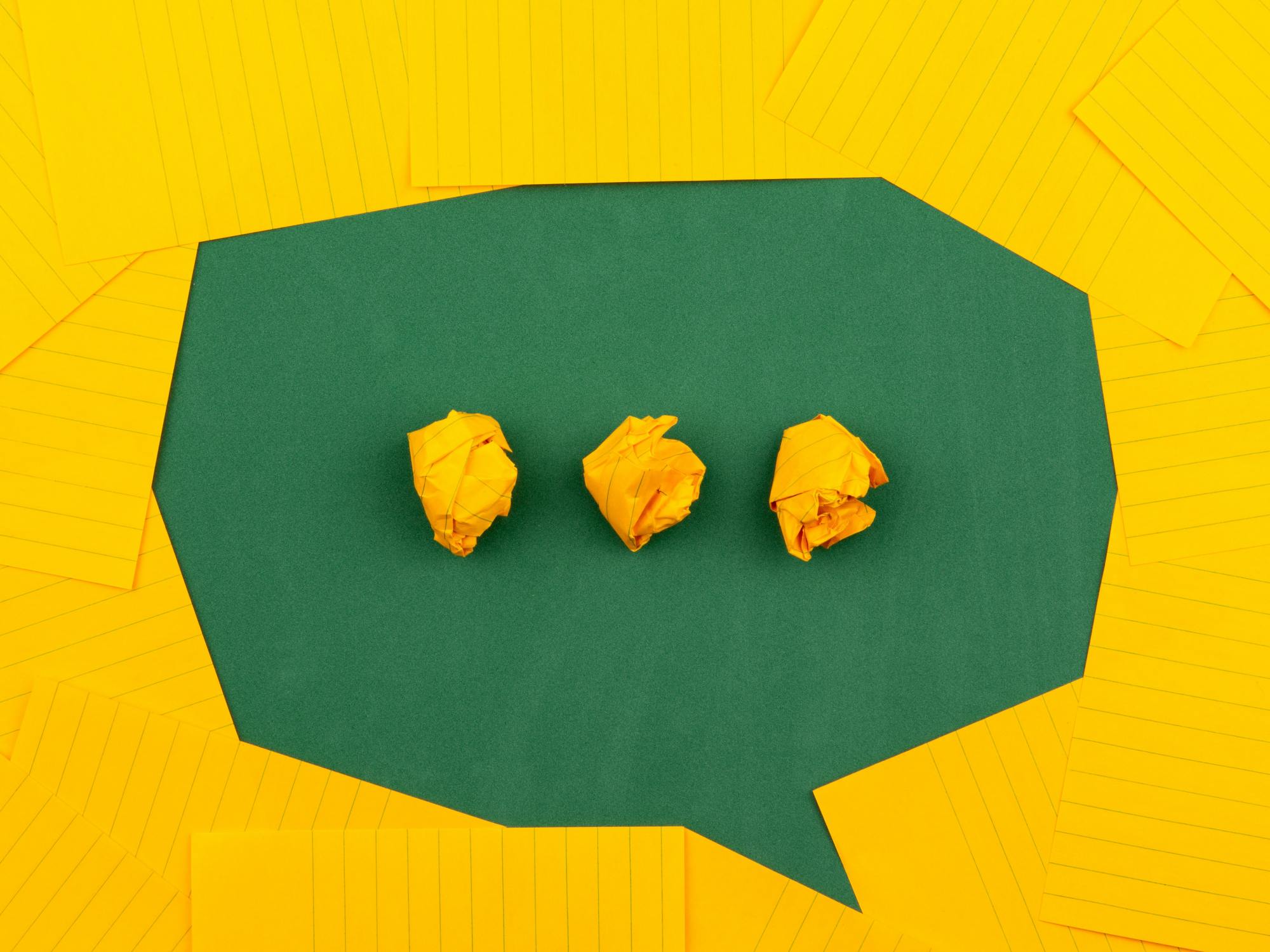 While scrolling Twitter this weekend, I saw a New York Times article was trending, and like the digital consumer I am, I clicked. The story explained that a new word has come about to define people who are “out of date or trying too hard.” It also explained that this label is often assigned to millennial women.

I’m not a person who tweets that often, but after reading the article, this was my reaction:

I recognize that making this observation, in itself, is probably cheugy.

However insulted I may feel for my fashion or life choices, what really struck me about the article was the discussion of language and how the advent of social media has helped spread slang around. I mean, ‘cheug’ or ‘cheugy’ is just the perfect word for the concept it’s representing. It’s mimetic and has an awkward and labored mouthfeel, just like someone who’s trying too hard, or won’t let go. It’s brilliant.

Which made me wonder, when was it that I stopped making up slang with my friends?

I realized, it was somewhere in my late-twenties. But when I was the age that the women are in this article, my friends and I made up words all the time. Why did I stop? The only explanation that seems to fit is that I ‘got old.’

But where does the desire to create slang go when we’re adults?

I’d argue, it’s decimated by the purgatory of acronyms. Is there any company, any industry, that doesn’t come up with its own oppressive dialect of acronyms? The jargon of the working world could the sap creativity from a kindergarten teacher (which is probably part of the reason why they avoid corporate America in the first place). And depending on your profession using slang might be downright frowned upon.

But oh, the joy of stumbling on a bit of nonsense to try to make sense of the world. Maybe it’s that with age and experience we fall into the illusion that the world makes sense, and there’s no need to explore it, or laugh at it, or play with it, the way we do when we create slang.

Maybe the fact that we don’t create slang as we age is the cheugiest thing of all.

Photo by Volodymyr Hryshchenko on Unsplash